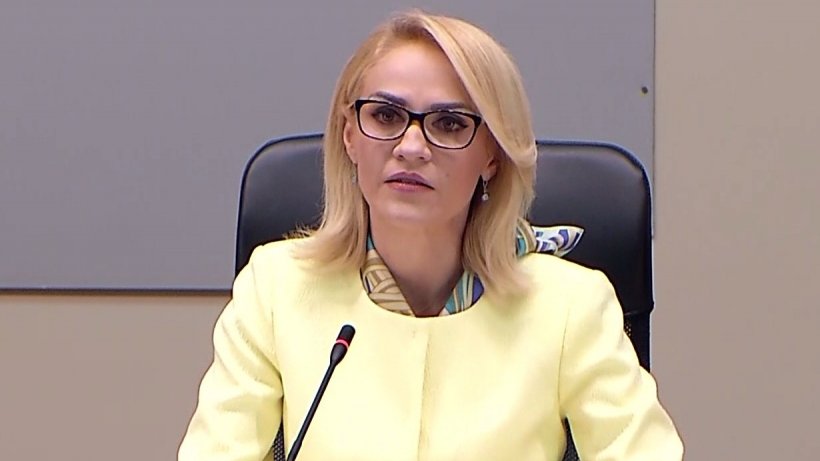 According to some sources he proposed that Firea should be changed from the leadership position in PSD Ilfov.

Codrin Stefanescu also proposed to change Firea from the position of national vice-president of the political party.