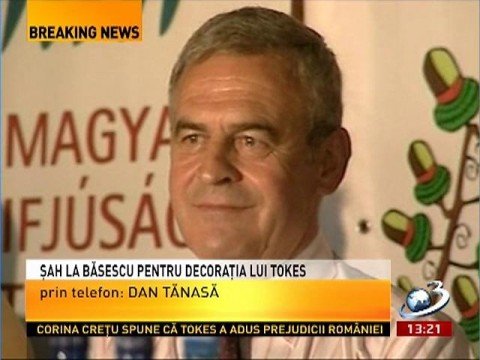 She wrote a message to the Council National Order “Star of Romania” to this effect:

"Dear Members of the Honorable Council of the National Order

According to her, "it is unacceptable that a holder of the Order of