Antena 3 › Romania › Radu Tudor: Romania must strengthen the military. We cannot afford the luxury of being surprised by threats

Radu Tudor: Romania must strengthen the military. We cannot afford the luxury of being surprised by threats 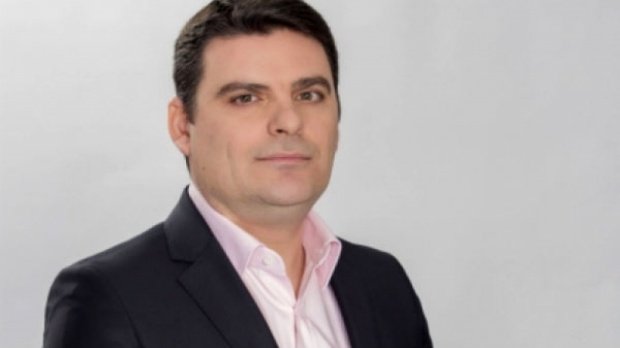 The Ministry of National Defense presents the annual report for 2015. The event is attended by president Klaus Iohannis and PM Dacian Cioloș.

Radu Tudor, military analyst and producer of the Meeting Point show explained that, in the framework of some restless times, the Romanian Army should benefit from major investments.
"A restless period and complicated, with everything happening around us and in the Middle East. Changes are very important. Now there are nearly 1,000 NATO troops on Romanian territory, in at least three specific locations where the activity of the US military and allied troops is very strong and the whole of Romania is thinking of strengthening the Romanian Army with some consistent acquisitions, because our army’s endowment is not good and we put our hope in the Romanian Army, the state institution with the largest share of trust. Clearly, all Romanians, the government, the parliament, everyone should support this institution, because it is the guarantor of the country's security. "
"First, a message of solidarity and strong alliance within NATO should be conveyed. We have the largest security challenge of the last 25 years, coming from the Eastern border, we must strengthen our military very seriously, we must demand a stronger ally presence, we already house the NATO headquarters on Romanian territory and we must strengthen NATO ‘s naval presence in the Black Sea. We cannot allow ourselves the luxury of being surprised by threats from the East or South. We need a high alert capacity and so far, the Romanian Army has fulfilled its tasks successfully nationally and internationally, "said Radu Tudor.