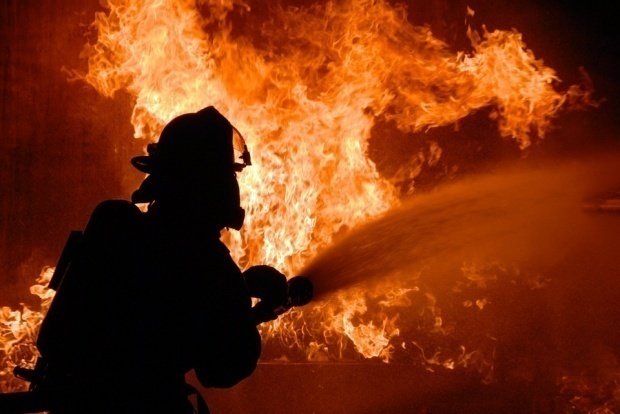 A student dorm in Timisoara was caught on fire. At midnight students were woken up by huge flames and smoke that was coming from a nearby hotel.

One student tried to warn tourist form the third floor of the hotel, whom eventually got intoxicated because of the smoke.

Firefighters came and tried to stop the fire from expanding and reaching more of the dorm. The firefighters were delayed by all the cars parked on the narrow street where the building is.

Local law enforcems are now trying to determine what caused the fire and what was lost.