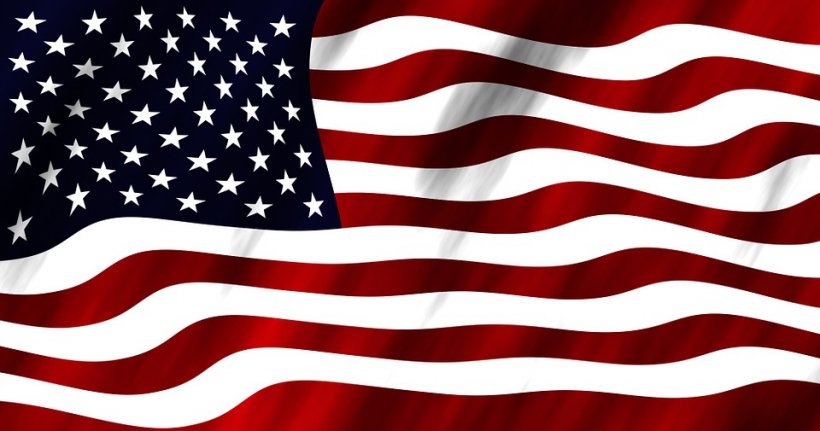 Following intense debate, the 52-47 vote was virtually split along party lines. Republicans voted in favor of their fellow Senator while all but one Democrat voted against nominating Sessions. Sessions himself did not vote for or against his nomination. Following the vote, there was extended applause from the senators.

US President Donald Trump has been upset by Democrats' efforts to stall the nomination, calling it a "disgrace" on Twitter on Tuesday. Sessions became just the sixth of 15 cabinet positions to be confirmed.

Sessions is known for being a long-time Trump supporter, and a supporter of Trump's anti-immigration policies. His confirmation comes during a contentious time, as Trump's temporary travel ban from seven predominately Muslim nations is being tested in court.