Annual inflation continues on a rising trend in Feb.; consumer prices up 0.2pct 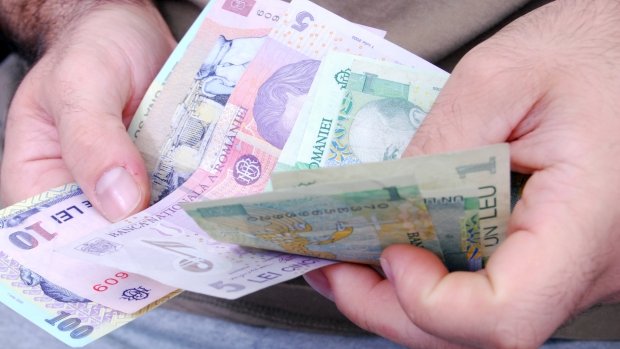 Y-o-y inflation continued on a rising trend this February in Romania, with consumer prices up 0.2 percent from the same month in 2016, on a 1.43-percent increase in food prices, according to data released on Friday the National Institute of Statistics (INS).

The February inflation figures include the effect of repealing some rates and taxes, including the radio-TV licence fees and some fees for the issuing of passports.

The National Bank of Romania is expecting a 0.2-percent inflation rate in late March, plus/minus 0.5 percent, according to data released by the bank.

BNR has downwardly adjusted by 0.4 percentage points to 1.7 percent its inflation projection for late 2017.