The incompatibility case of Iohannis to be tried after the elections. The first term, November 18 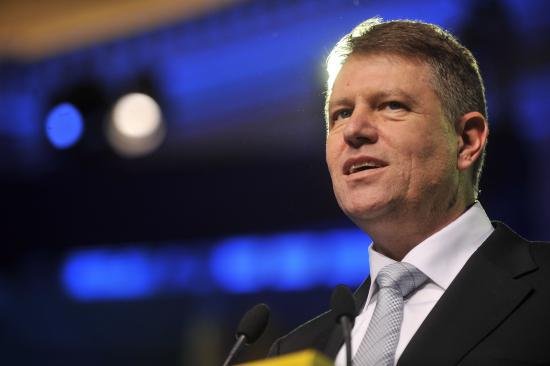 The incompatibility case file of Klaus Johannis has the first term on Nov. 18 before the High Court of Cassation and Justice (HCCJ), which will judge the appeal of the National Integrity Agency (ANI) after the Alba Iulia Court of Appeal has ruled in favor of the Mayor of Sibiu, Mediafax informs.

On September 30, HCCJ admitted the appeal submitted by ANI challenging the ruling of the Alba Iulia Court of Appeal, which cancelled the report whereby the Agency found that Iohhanis was incompatible

So far, the parties have had the time to formulate in writing a position over the report and submit it.

The Supreme Court will have the final say on whether the mayor of Sibiu was in a state of incompatibility during the time he represented the city in the general meetings of shareholders of Canal Water and Markets companies or if the ANI report will be canceled.

On April 24, 2013, the National Integrity Agency announced that it had found that Sibiu Mayor Klaus Johannis, was in a state of incompatibility as served as the representative of the city in the General Assembly of Shareholders of SC Apa Canal Sibiu, on 5 August 2010 and SC Markets SA from April 30, 2009, contrary to the law.

The PNL President Klaus Johannis, said on Sept. 29, the day before ICCJ admitted in principle the appeal, that he will run for President no matter what happens in the supreme court.