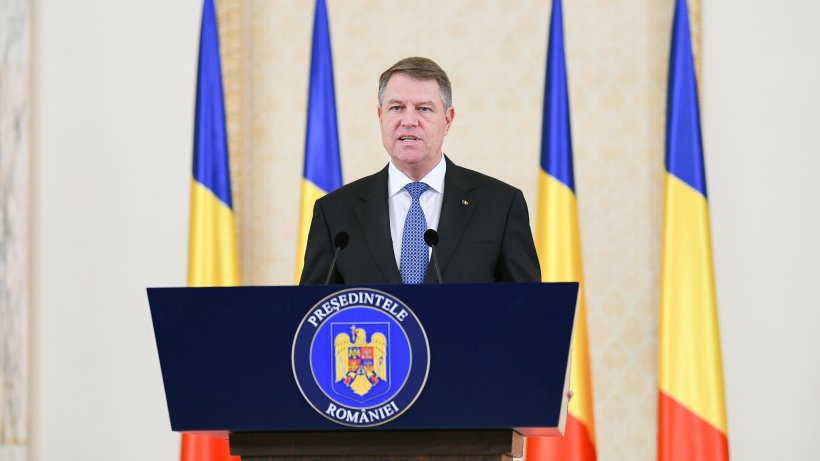 President Klaus Iohannis held a press conference on Tuesday at Cotroceni. This is the first reaction of the president after political party PSD decided to restructure the Government of Dăncilă and replace eight ministers.

Iohannis stated that he finds Olguța Vasilescu and Ilan Laufer inappropiate for the roles they have been nominated, as Minister of Transports and the minister of Regional Development and Public Administration.

The president agreed with the other six nominees.