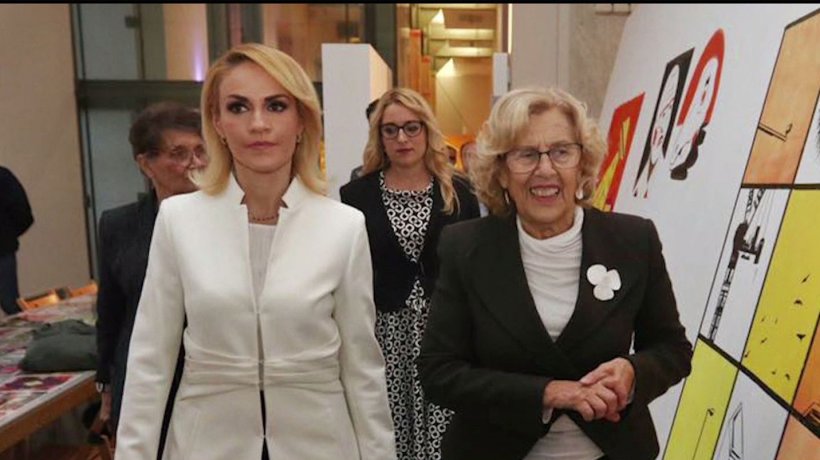 Bucharest will soon become a smart city, following the steps of Madrid.

Gabriela Firea signed a collaboration with the mayor of the Spanish capital covering the fields of infrastructure, smart city, education, culture and tourism. A possible solution for the fluidization of traffic could be the construction of underground passages, as it happened in Madrid, according to a press release by Bucharest City Hall.

The two cities could also collaborate on sustainable development with quality public services. Mayor of Madrid announced that he will come to Bucharest next week, but will also visit villages from disadvantaged people who are in Spain in a precarious situation.