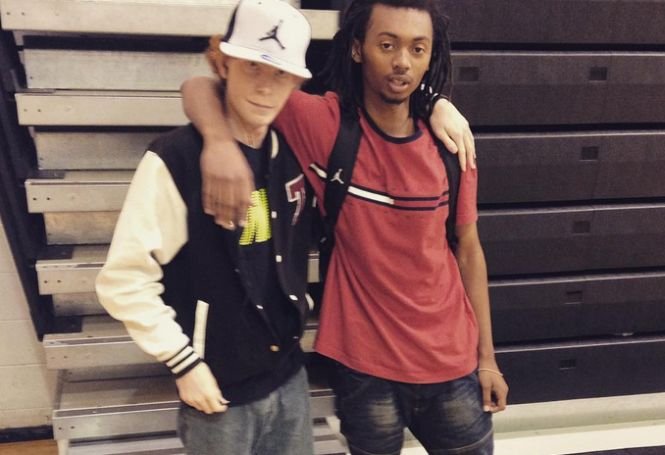 This guy's name is Tay, he goes to greenwood high school. Yesterday when I walked into the gym to get ready for lunch Tay asked me what size shoe I wear and I said "9, why", and he said "alright tomorrow I want you to show up at this exact spot, ok", and I said "alright man". Today when I went into the gym there was a small crowd of students around Tay who had a footlocker bag, when he saw me come in he pulled out a Jordan shoe box and he opened it and it had retro 1 jordans, and then he handed them to me saying "here you go man these are yours", at first I didn't know what he was talking about, but then he told his friends to put my book bag somewhere, while he laced my shoes, when they were on I asked him "I don't understand why are you giving me these", when he said "I heard people have been bullying you, so I wanted to get you these to make you feel better", and when he said that I hugged him and I almost cried, and I cannot thank him enough, and then he said "and if anybody bullying you, you let me know alright", and I said "thank you so much". #thereareawesomepeopleintheworld 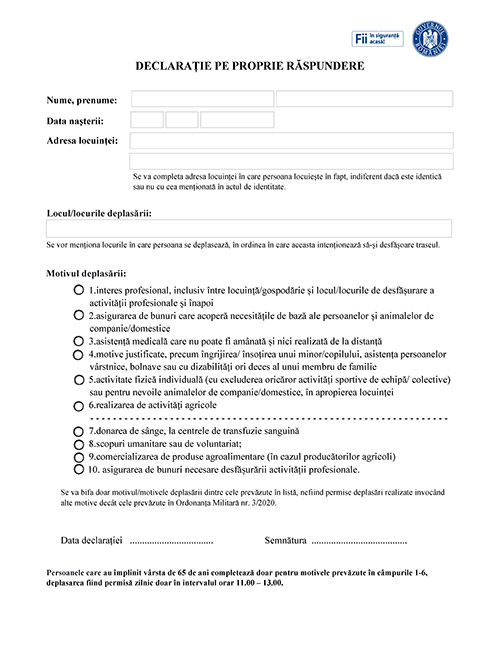 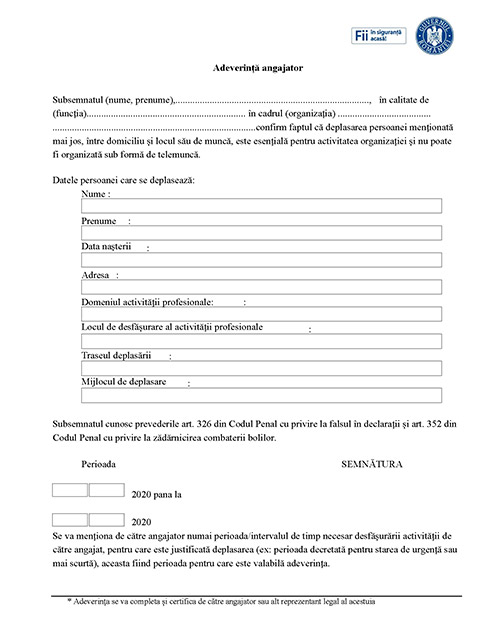