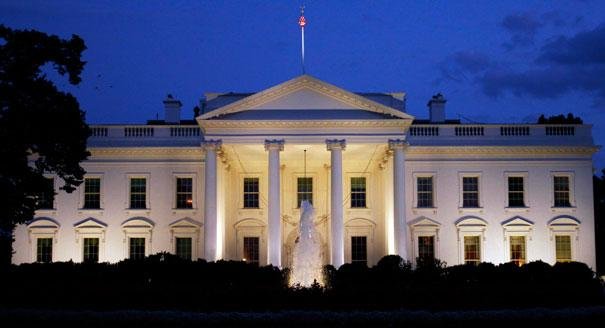 Getting StartedI’m running for president. Everyday Americans need a champion. And I want to be that champion. -Hhttp://hillaryclinton.com/join/

Moments ago, Hillary Clinton announced her campaign for President.And if the liberal media has their way, her "campaign" will be nothing more than a coronation.But I'll tell the truth about why Hillary's disastrous record disqualifies her from the Presidency.In fact, my campaign team has produced a brand new ad showing why recent polling proves I'm the best Republican candidate to take on Hillary in 2016.I've directed my staff to buy airtime in early primary states, but I need your help to make sure it is shown far and wide.Please watch the new ad below, then donate right away to help my campaign surpass $2 million raised: https://secure.randpaul.com/?defeathillaryvideo&sr=412fb1

Thanks for all of the support & encouragement since yesterday! Watch & share this video with highlights from the announcement:

It’s going to take a new generation of courageous conservatives to make America great again.I’m ready to stand with you to lead that fight, and I hope to earn your support. Join us: www.tedcruz.org